Book Direct with the Owner at Koala Park Sanctuary with Accommodation Port Macquarie in Putney, for all your Attraction and travel needs.

Koala Park Sanctuary doesn’t just have koalas, it also includes animals such as Red & Grey Kangaroos, Dingoes, Wombats, Echidnas, Emus, many Wallaby species and a large collection of Australian Native Birds. Koala Park was created in the 1920’s and officially opened in October of 1930 by the founder Noel Burnet. He became alarmed at the high numbers of koalas shot for the large export fur trade. He feared that if such harsh treatment was allowed to continue, this loveable and unique animal would disappear from the face of the earth forever. From that time on he spent his whole life fighting to protect, research and create a safe environment in which they could live and breed naturally. 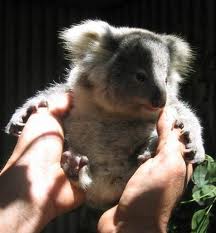 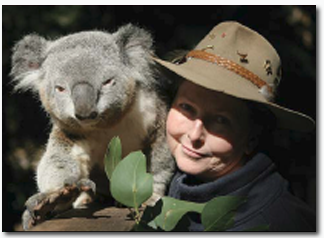 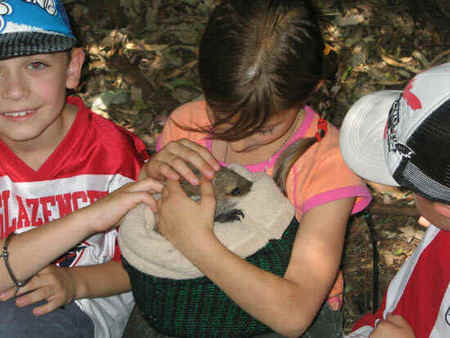 Accommodation Port Macquarie welcomes Koala Park Sanctuary in Putney NSW, we offer an experience that takes you on a journey of a life time in Putney. For all your attraction and things to do, book your adventure today.

Is Koala Park Sanctuary in Putney your property on Accommodation Port Macquarie, please claim your listing and subscribe to update your contact details and receive your phone calls and emails from your clients.